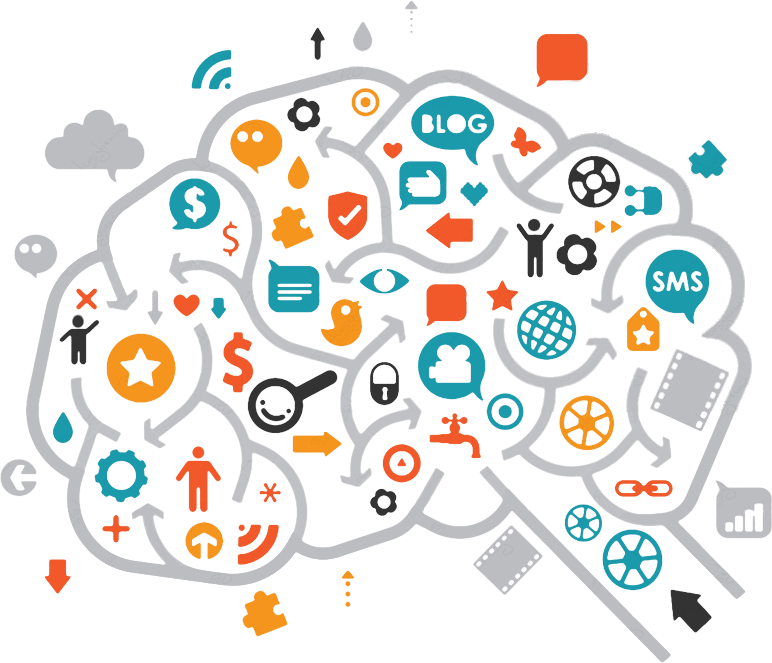 For the past 20 years, we've been digital pioneers, constantly searching for gaps in the market and defining new solutions usually three to five years before any competition surfaces.

Sometimes we are the first to implement our own ideas, achieving great successes. This was the case in creating the largest ticketing system in Poland, eBilet.pl, founded in 2001.

eBilet.pl proved to be such an extraordinary opportunity that, over 2009 and 2010, eBilet became the victims of a hostile takeover. Today, the value of eBilet.pl is estimated at 100-150 million PLN.

In 2001, eBilet.pl became the world's first ticketing system to feature an interactive seating chart, enabling ticket buyers to click on their desired seats and book their tickets online. Similar solutions appeared in the United States and Western Europe a few years after our implementation.

For example, British Airways provided interactive seating charts three years after eBilet.pl launched. You could consider us to be trailblazers, establishing standards for online interaction with consumers.

Sometimes our projects were built too early. In 2003, we launched a hotel reservation system with the ability to select a hotel room on its own.

The system was available in five languages, including Russian. Unfortunately, this system appeared on the market five to eight years too early and was soon closed.

Some other successful launches include eStudent. We launched this e-learning platform in 2005 for the Warsaw University of Technology (Politechnika Warszawska). From 2010 through 2012, after the hostile acquisition of eBilet.pl, we focused on the deployment of three-wheel electric vehicles for personal use.

Additionally, since 2012, we have been working on systems for alternative economics and local currencies (together with INE PAN and WNE UW - which is Warsaw University Economic Department and Polish Academy of Science), a portal for Internet democracy (www.demok.pl), another system for advanced decreasing auctions (natural discount negotiation systems) and a number of other online projects.